There are two main categories of bonds. Each surety company classifies them differently, but traditionally, surety companies will have contract surety bonds and commercial surety bonds. Commercial bonds are essentially miscellaneous bonds, while contract bonds are for construction contracts. Under contract surety, your construction contractors will have bid, performance, and payment bonds. These are the three main types of contract bonds

If the contractor is the successful bidder, and they enter a contract, a performance and payment bond will be the next step. 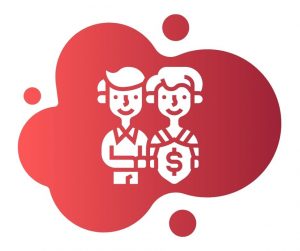 A surety company has experience; they have read contracts before and can tell the principal about the onerous clauses in the contract. They can determine whether the principal should go through with it or see if modifications can make the contract fairer.

Another important term in contract surety is the “line of authority.” A line of authority could be something that the surety company gives to the insurance agent and/or principal to say that they are pre-qualified for contracts up to a certain amount. Some will call it a “bonding line.”

Developer bonds are another kind of bond that some sureties put into the category of contract surety, while others put them into the category of miscellaneous or commercial. These types of bonds are often confused with performance and payment bonds because they commonly say “performance” on the bond form. Most bonds have a performance element to them. A developer bond is especially risky because the developer must have the capital to do the project. A developer is not paid by the obligee, federal government, the state, the city, or the county. Developers must have the funds to complete all aspects of the project, whereas a typical contractor, who bids a public works job, is paid to do the job by the obligee. The contractor doesn’t need as much capital to be a contractor as a developer needs for development. 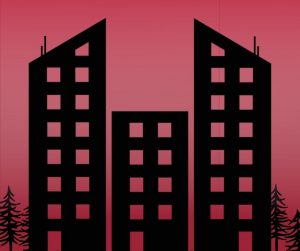 For example: let’s say Warren Buffet wanted to build a building. The city may require that he provide a developer bond to guarantee that he will do the offsite improvements, such as adding sidewalks, stop signs, fire hydrants, trees, etc. The city or county will want a guarantee that these improvements will happen before they issue a permit.

These categories are not the only types of contract bonds, but these are the most common types. For more information and answers to any questions, always feel free to reach out to us, or refer to our prior blogs. To follow our company, visit our socials.

Ready to Get Started?

Questions? Get in Touch!