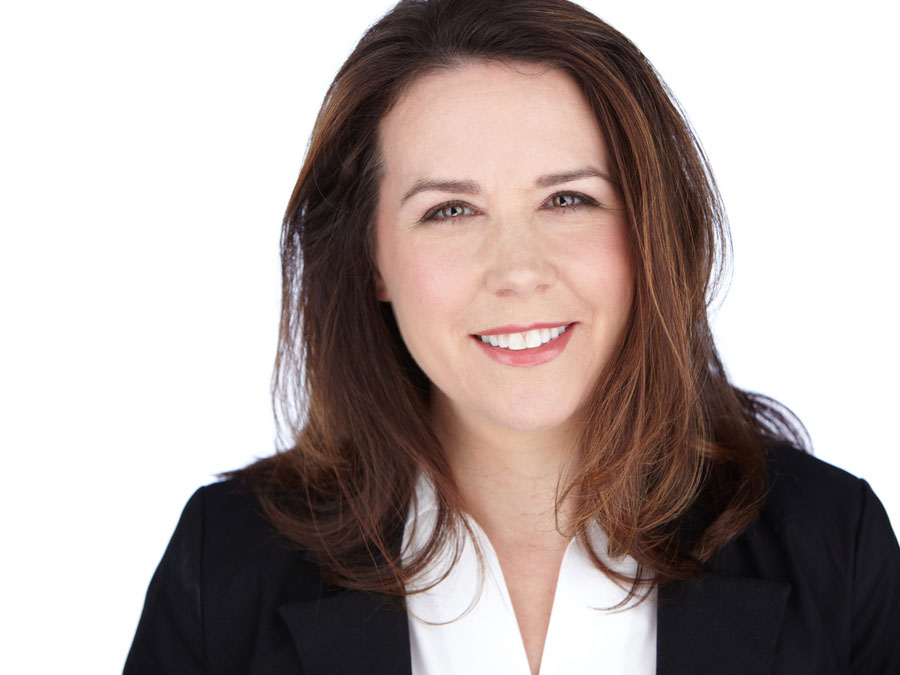 Kara Skinner is a third-generation surety bonder with an extensive background in surety. Kara’s grandfather Rod Skinner started in the surety industry back in the 1950s, and her father, Robert Skinner, has been a bond producer since the 1970s. Over the years, Kara has worked with many surety companies, retail agents, obligees, attorneys, engineers, and contractors. She has managed the surety bond department of a major insurance wholesale brokerage. These experiences fueled her desire to create a new type of surety outlet with a focus on sharing knowledge and expertise as well as providing exceptional service. In 2006, she opened her own boutique surety wholesale brokerage: Integrity Surety. Kara strongly believes that clients would prefer to work with an advisor and partner, not a salesperson, and that building relationships is the key to mutual success. These founding principles still guide the company today. 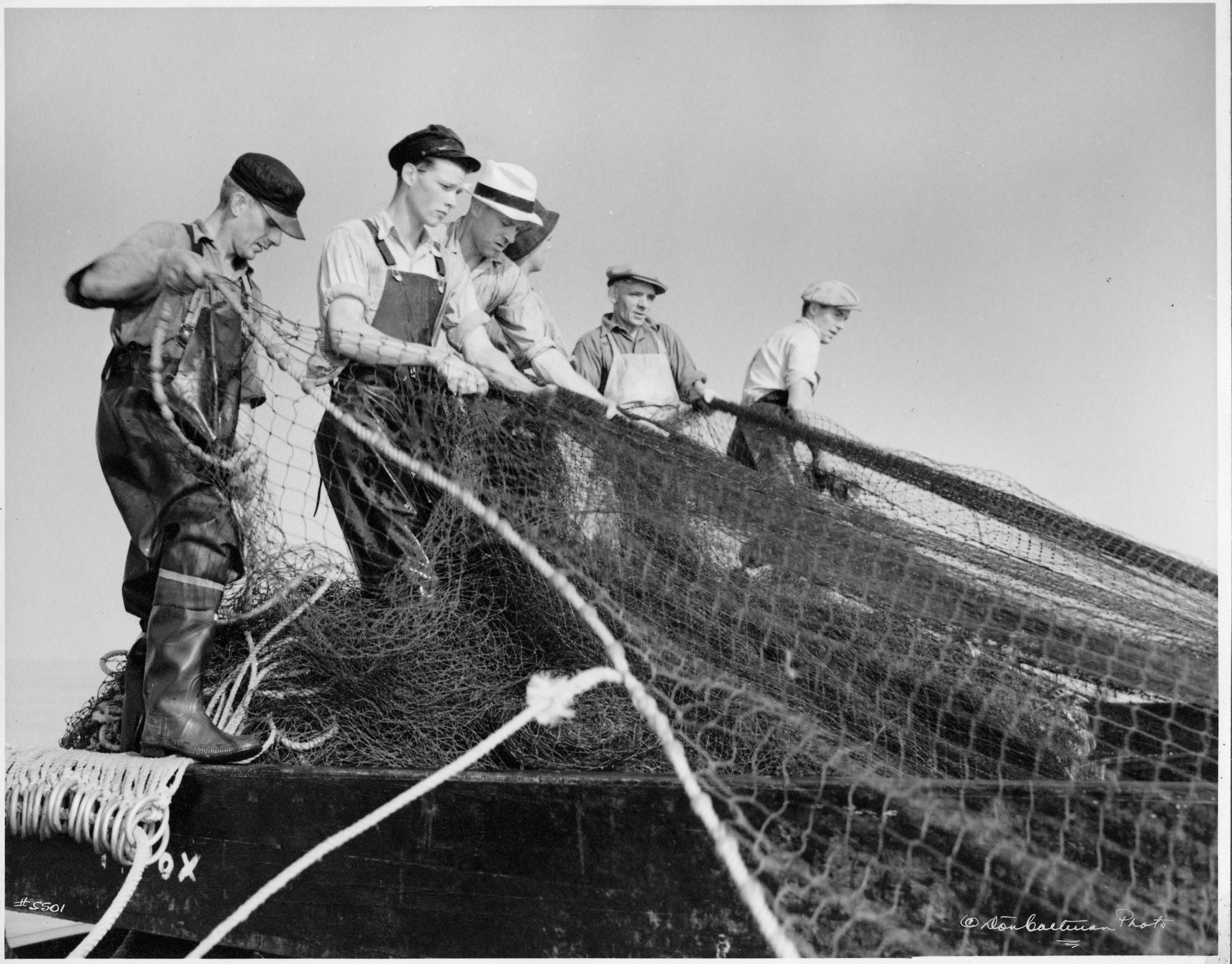 My grandfather Roderick J. Skinner began as a fisherman in Canada, which was not an easy life. When he made enough money to buy a car, he was turned down for car insurance. Wanting to know why, he found out that the insurance company made certain verifications and inquiries. It turned out that a neighbor had informed the insurer that the police stopped behind my grandfather’s home and flashed a light on the house at least two to three times a week. The neighbor did not know that the policeman was a high school buddy and Grandpa would bring him a cup of coffee and chat. My grandfather wrote a letter to the insurance company that impressed them so much, they offered him a sales job. After a few years in the insurance industry, he learned of an insurance agency for sale in California and bought it.

The agency insured a few home builders. One of them asked about a bid bond for a school project. Since Grandpa didn’t know much about bonds, he called the Hartford bond department and made an appointment for his contractor to meet the underwriter. The underwriter was very impressed by the presentation. He approved the bid bond and they became good friends. From then on, the agency specialized in contractors and surety bonds. 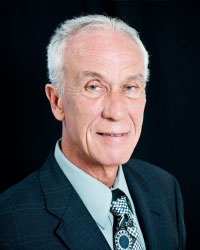 My father Robert W. Skinner went to work for the agency when he was 21. He learned that if an agent wrote the bonds for a client, the insurance typically followed. He wanted to have a better understanding of the bond business and decided to work for an insurance company in their bond department. He worked for Chubb in San Francisco for a few years and eventually was offered an opportunity to start his own agency. The offer included an exclusive territory and higher underwriting authority. Building relationships was paramount to my father as well, and he became friends with many of the accounts. One day, the owner of one of his very active accounts brought his father to meet my father. This man was an older farmer in bib overalls and his reason for coming to pick up the bond was that he wanted to meet my father and said to him that he wanted to see what “the bonder” looked like. My father liked the term “Bonder” so much that he has used it ever since.